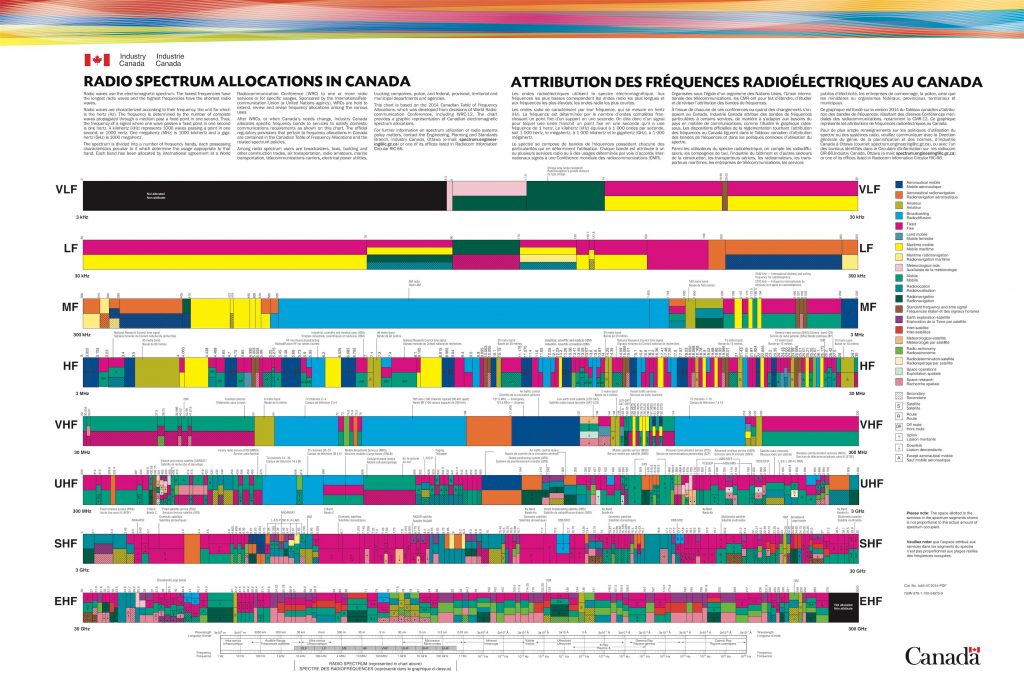 Year after year, the telecom regulator reports more people upgrading to datadevouring smartphones to use on increasingly fast networks that let them consume content more easily.

Last spring, one in 10 people even admitted to checking their smartphones during sex, according to a survey of 221 University of British Columbia students conducted jointly by UBC and the University of Virginia.

It may be a given that Canadians can’t get enough snapping, streaming and content sharing, but data demand is only expected to grow as 5G networks, the Internet of Things and connected cars become reality.

But how and when the federal government will auction off the next band of spectrum – the invisible asset required to power wireless communications – remains a mystery even to itself.

Although it predicts more spectrum may be required by the end of 2017, by the time it gets around to putting more spectrum on the block, 5G network standards may require a different set of airwaves to function, limiting any auction’s appeal.

Nearly two years have passed since the department formerly known as Industry Canada, now called Innovation, Science and Economic Development (ISED), announced plans to follow in the United States’footsteps and repurpose the 600-MHz band of spectrum, a particularly valuable chunk of lowband airwaves that brings signals to tricky spots such as elevators and basements, for mobile service uses instead of over-the-air television signals currently.

The U.S. wrapped up its 600-MHz auction earlier this month, pulling in a total of US$19.8 billion. Canada has always indicated it would wait for the U.S. auction to conclude to avoid technical variations between markets.

Yet, even though ISED Minister Navdeep Bains in November told reporters the government was working with industry to make spectrum available as soon as possible, an auction will take at least two more years, ISED stated this week in an email responding to questions on what Canada’s auction might look like …

5G Has Positive Impacts for Canadians in Rural and Urban Communities