NOTE: This notice provides an update to a previous STAC Alert, issued in August 2017.

On December 15, 2017, Trylon received a Cougar Trolley 3.0 from a customer as per this initial STAC ALERT (#SA-0002). Specifically, the complaint was that the knurled pin became loose which rendered the device ineffective. No injuries or damage were reported to Trylon relating to this returned device.

The defect was identical to the other recalled Trolleys returned to Trylon over the last few months with the exception of the appearance of the markings on the pin; the returned Trolley was within the scope of recall and had been inspected for signs of the dimple-marking after the initial recall notice.

The initial recall notice limited the inspection to the dimple-markings only however this update is being provided to advise that Trylon has now issued a recall on the affected lot, which is comprised of 250 units. Trylon will conduct an inspection of all units in the lot and will return the units after inspection. If any units are found to be defective, Trylon will replace the affected unit(s). Recall notices have been issued to all customers and all serial numbers forming part of this recall are listed below within this notice. 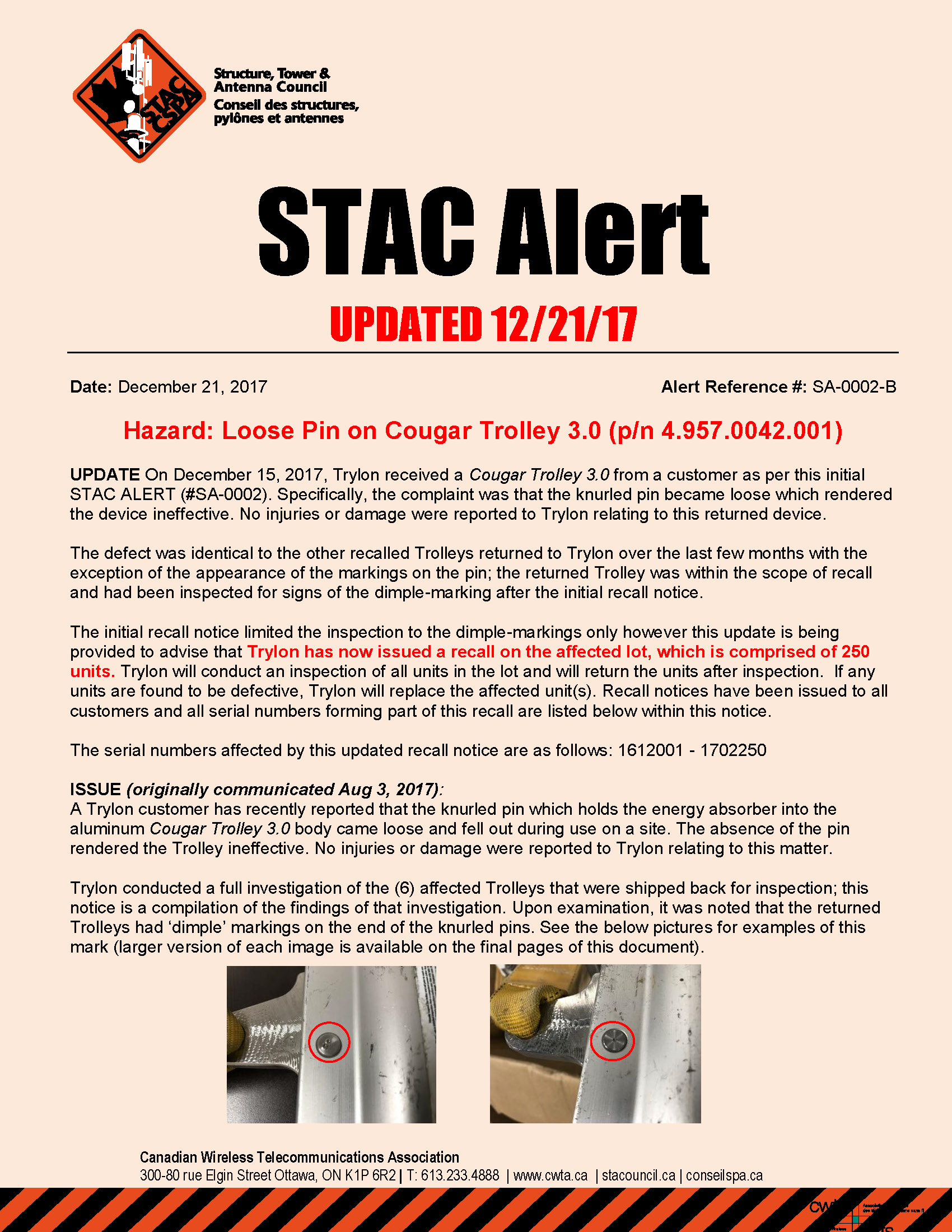 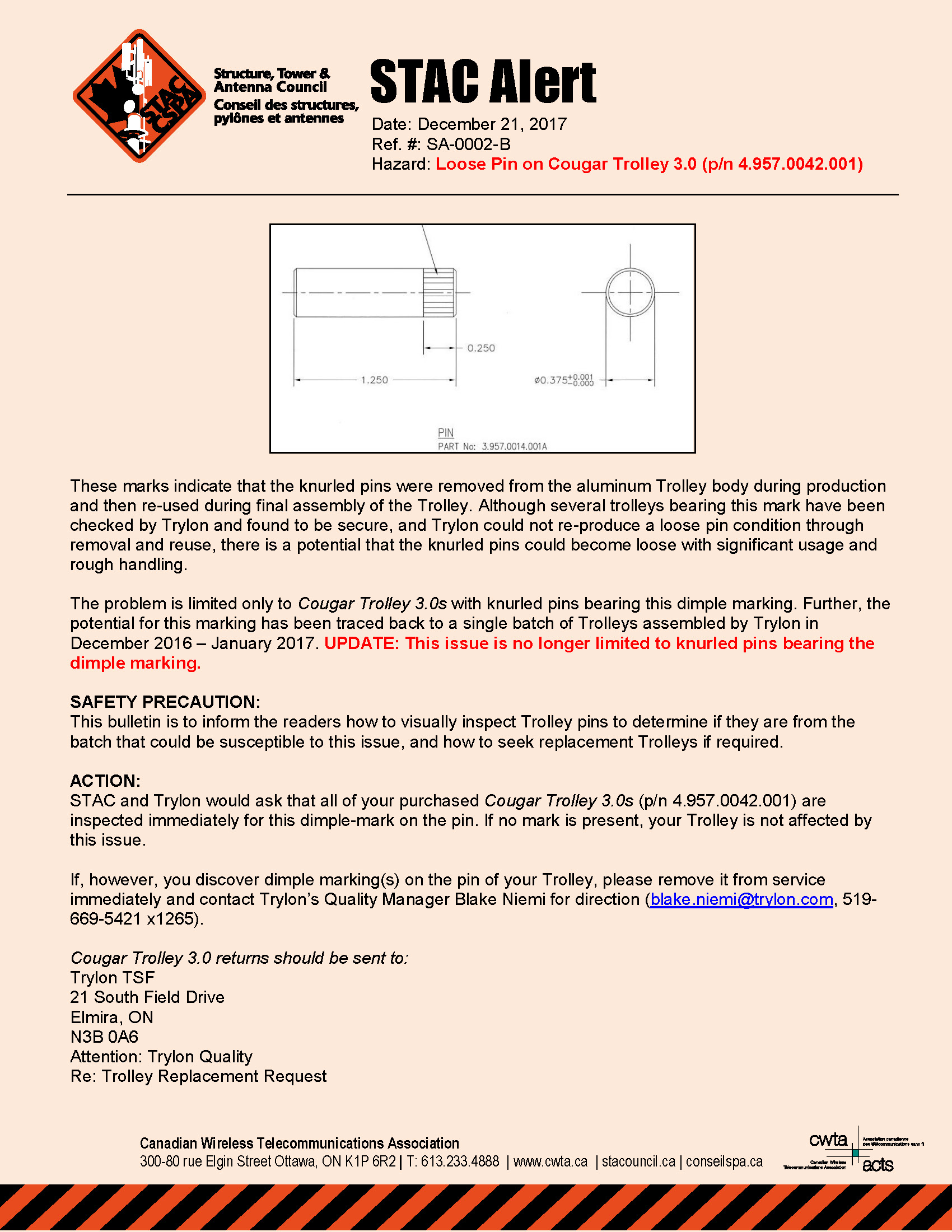 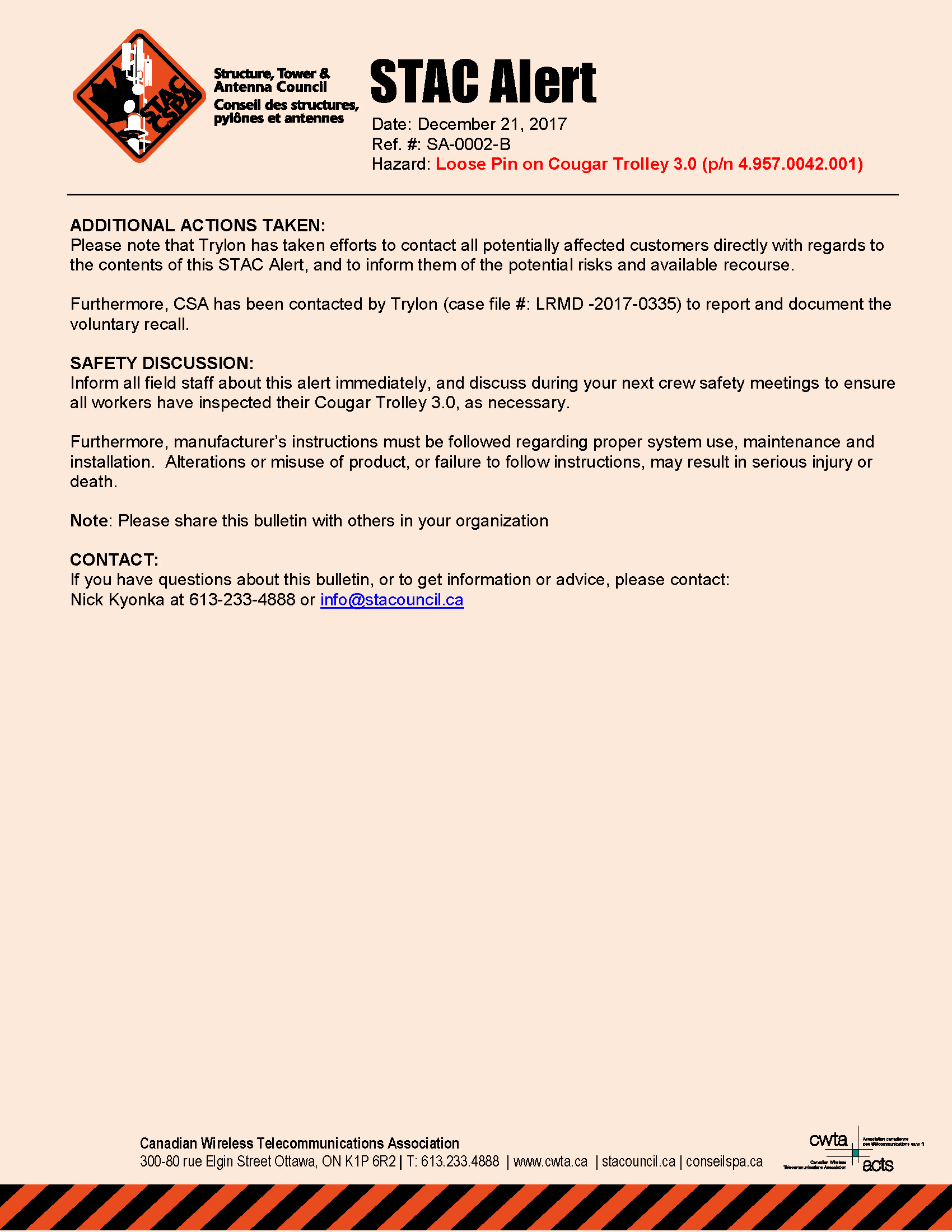 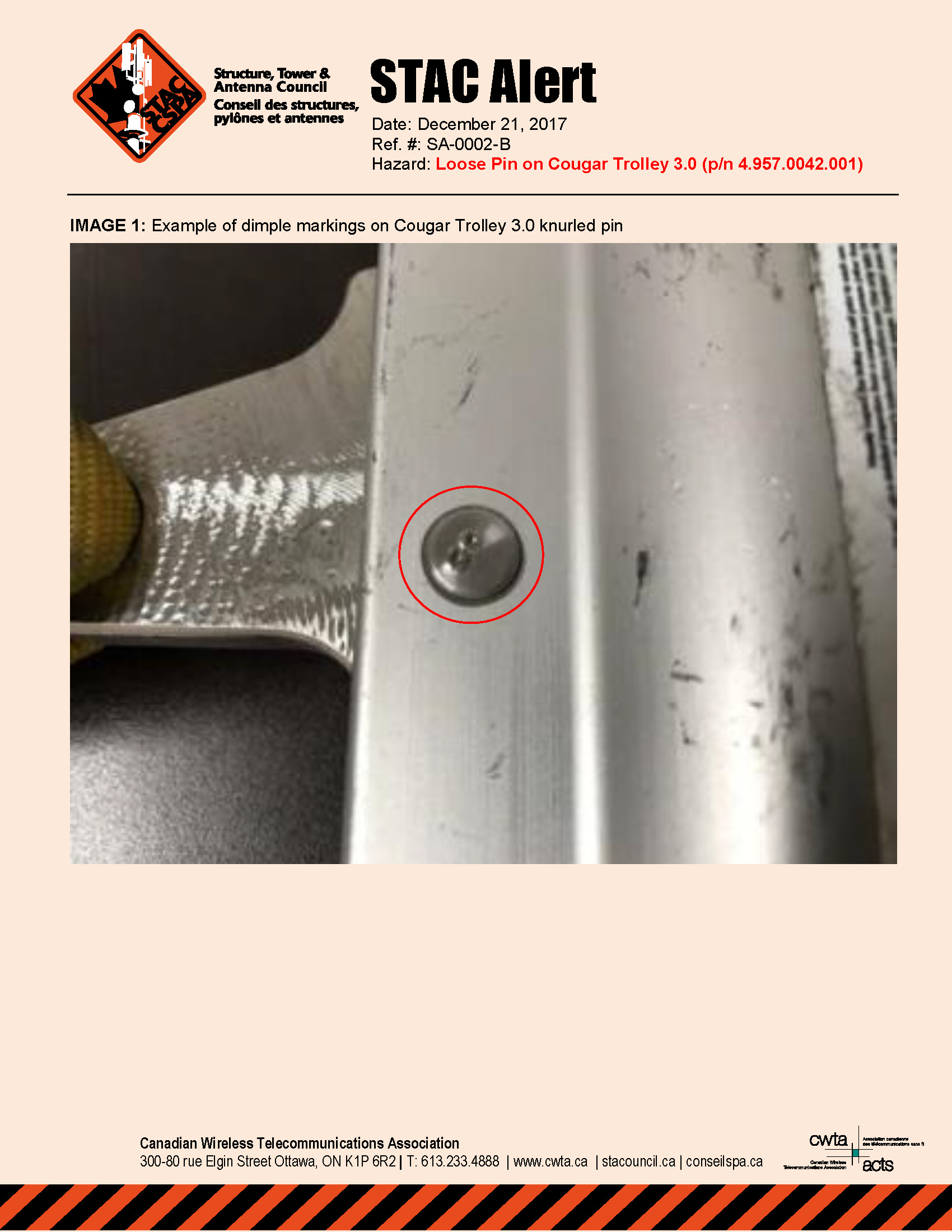 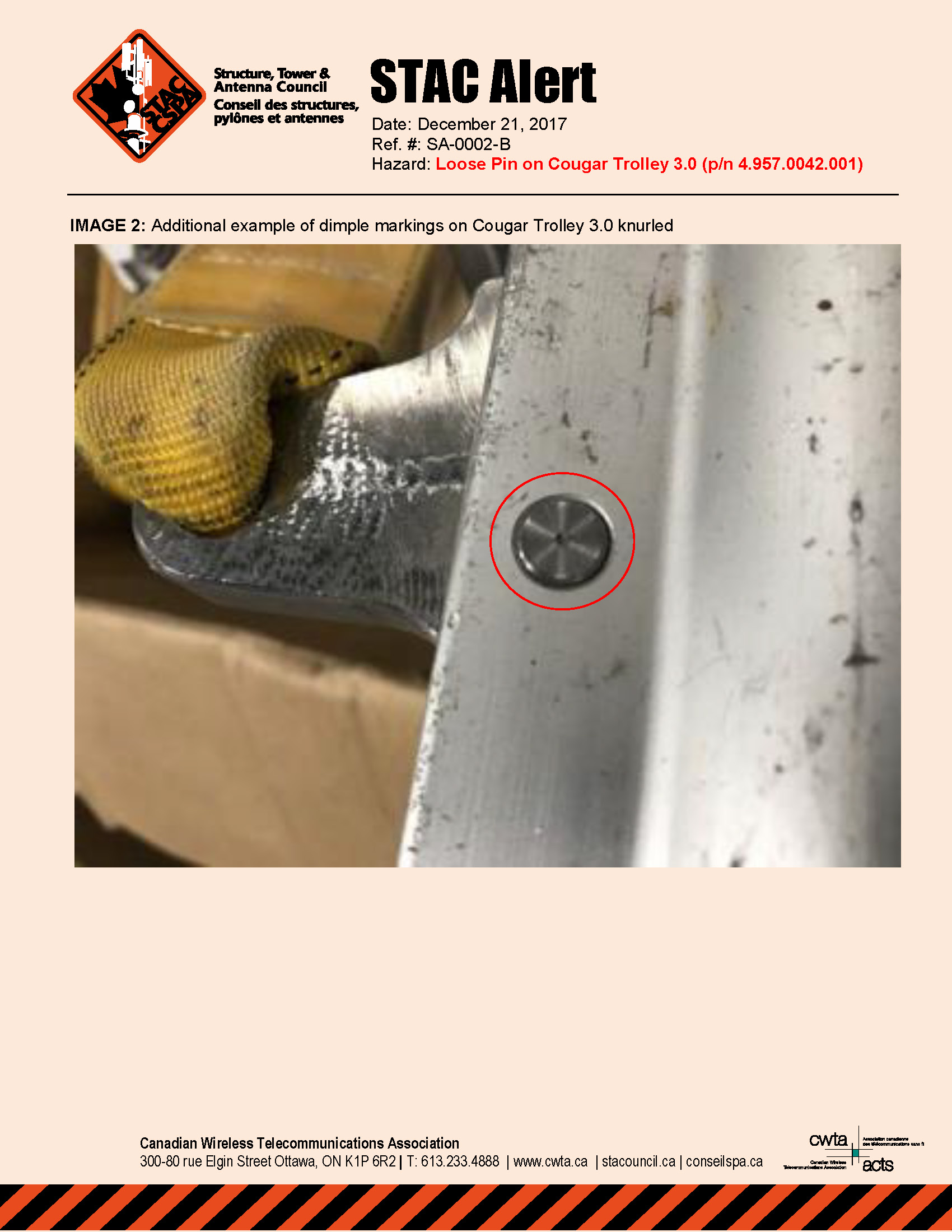 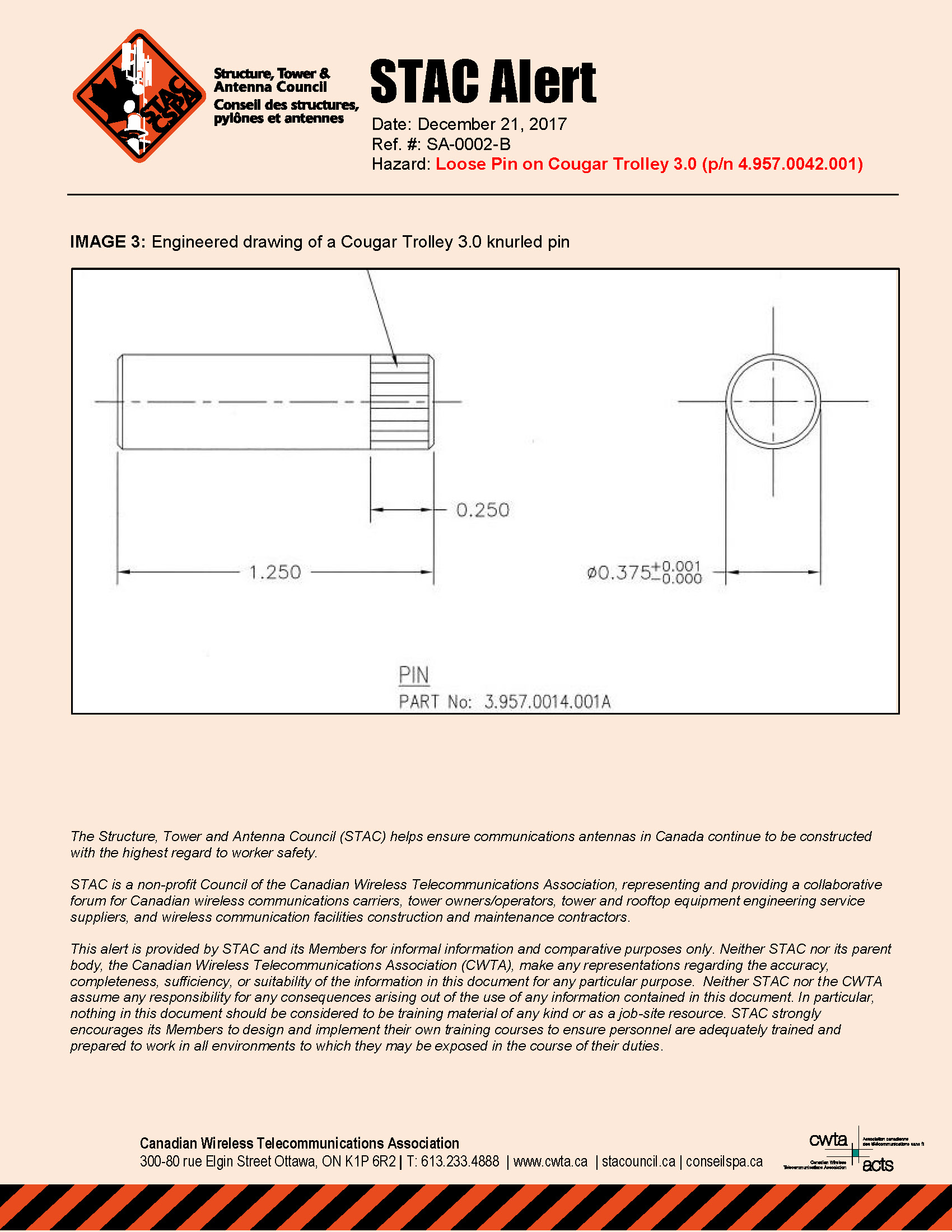