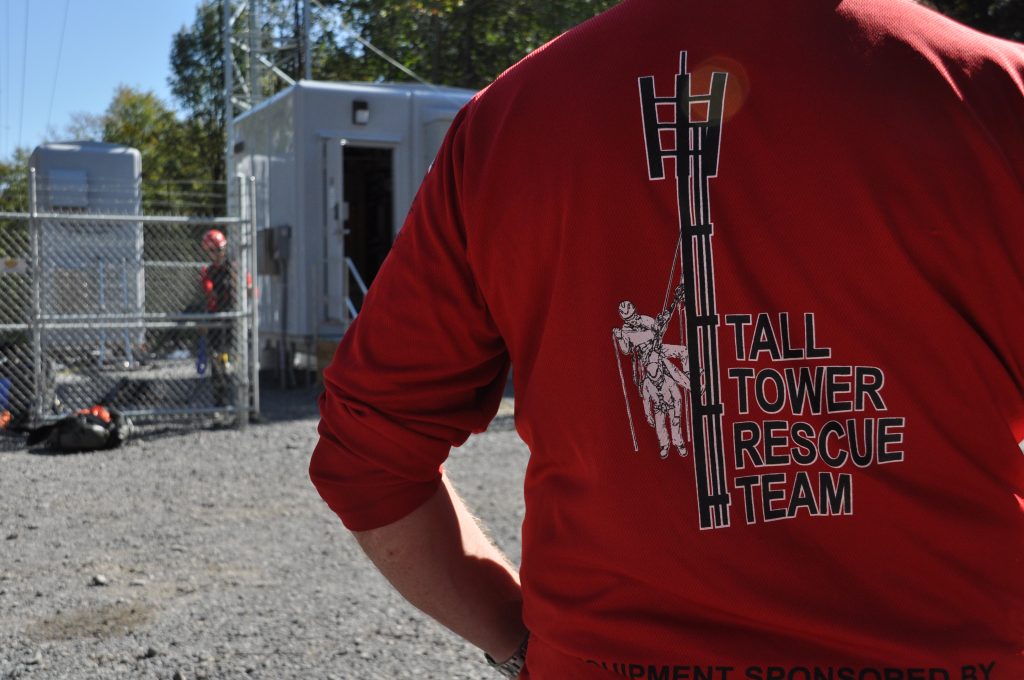 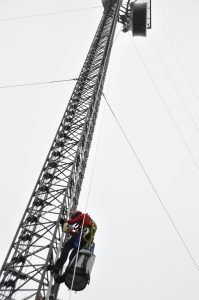 Working on towers of 90 and 110 meters in height, a team of rescue trainers from Nouvelle Hauteur completed five different timed rescues over two days, including:

Each rescue simulation was filmed using multiple DJI Phantom 4 drones as well as multiple GoPro cameras. Demonstrative videos and other pertinent information about the project will be communicated through the STAC Workplace Health & Safety Committee in the months ahead. 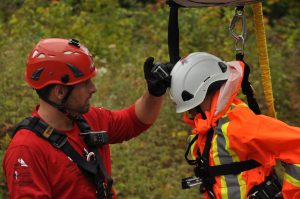 In the meantime, STAC would also like to take the time to thank everyone who played a role in this project to date, including: 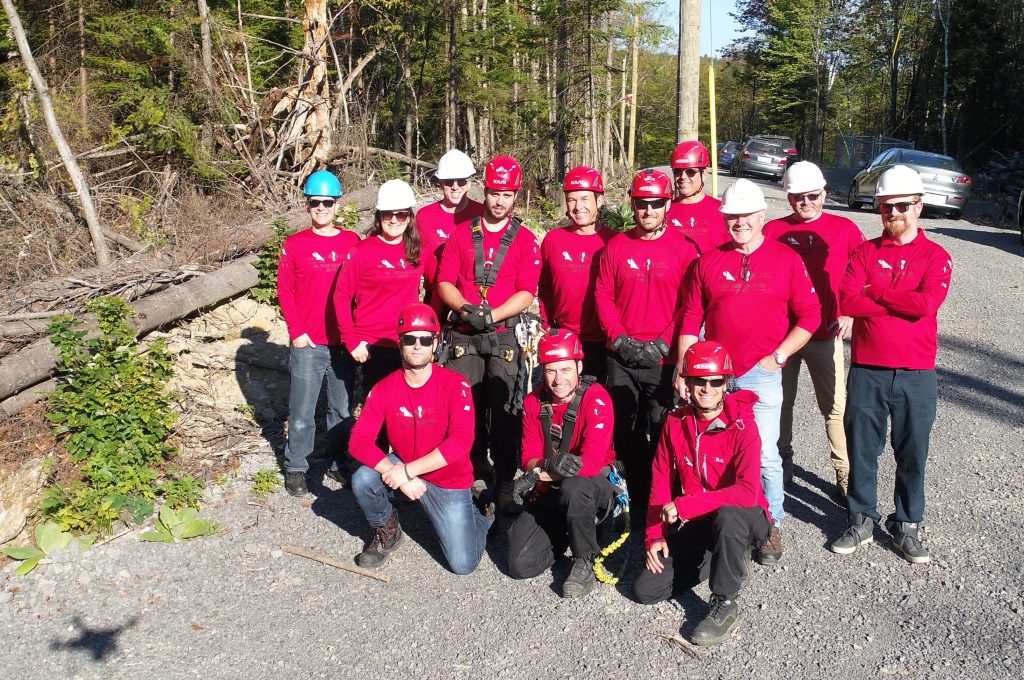