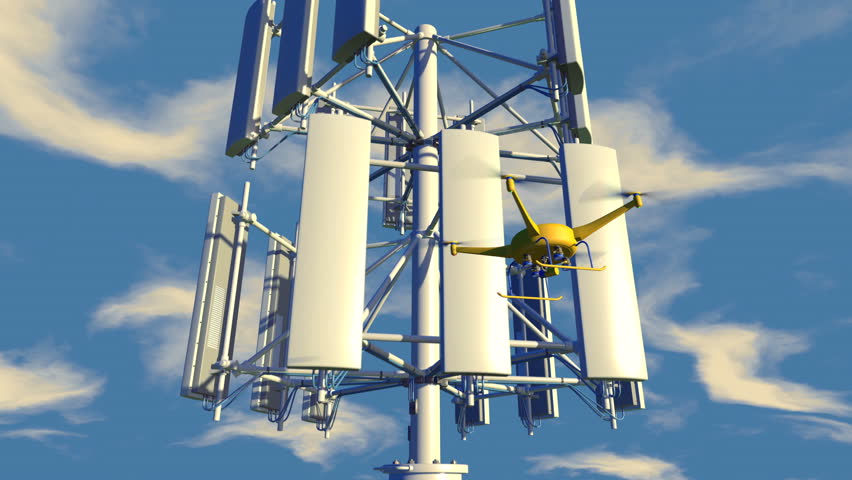 Most notably, the proposed new regulatory framework would:

In particular, STAC believes that the new system of classifying UAS operations by weight and location – and the related regulatory relief for operations using smaller UAS or in more rural locations – will permit increased use of UAS in the tower industry over time.

During its initial preparatory work on this anticipated consultation, STAC’s New & Emerging Technologies Committee identified nine “areas of interest” that were likely to come up during this regulatory review, including:

Notably, Transport Canada’s newly proposed regulatory regime would implement numerous changes within these areas of interest, including by defining the previously vague term “built-up areas,” by altering the insurance requirements for most operators; and by creating a new UAS classification system.

Because the STAC New & Emerging Technologies Committee has already taken steps to prepare for the government’s consultation on these proposed regulations, we are confident that STAC will have sufficient time to finalize a formal response to government within the 90-day consultation period.

Please note that this process will begin at the next meeting of the STAC New & Emerging Technologies Committee, and may be continued through the use of a dedicated project team. Please email Nick Kyonka at [email protected] if you would like to be added to the New & Emerging Technologies Committee distribution list, or if you would like to indicate your desire to be included on a dedicated project team if one is created.

In the meantime, we are sharing here the link to the Canada Gazette Pt. I notice (as reprinted on Transport Canada’s website) and will also work to make notes from this consultation available to the STAC New & Emerging Technologies Committee.