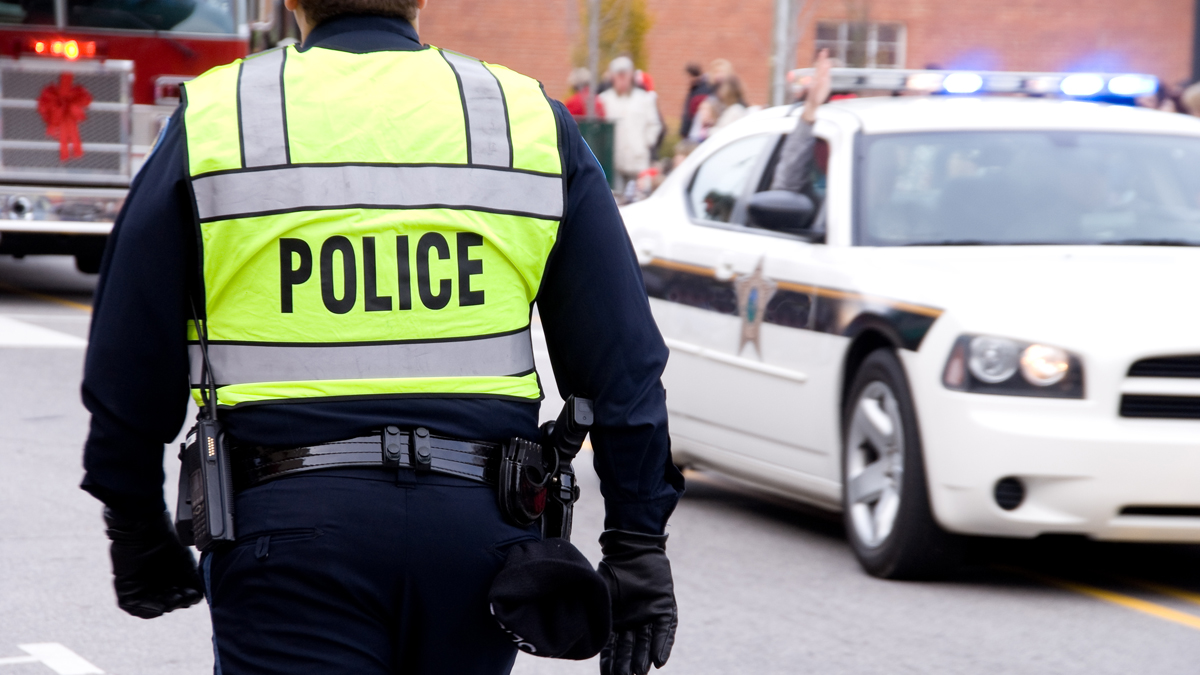 The federal government is pledging $3 million this year and into 2018 to produce an analysis on a potential public safety broadband network (PSBN).

The departments of Public Safety and Emergency Preparedness and Innovation, Science and Economic Development (ISED) made the announcement last week.

The high-speed wireless data communications networks would be used by emergency responders and public safety personnel “to communicate with each other in emergency situations and during day-to-day operations, and hold the potential to improve the effectiveness and safety of first responders and the public safety community,” a government release said.

Stakeholder groups, including all levels of government, first responders, industry, critical infrastructure operators and representatives from small, remote and Indigenous communities will be involved in consultations, the release said.